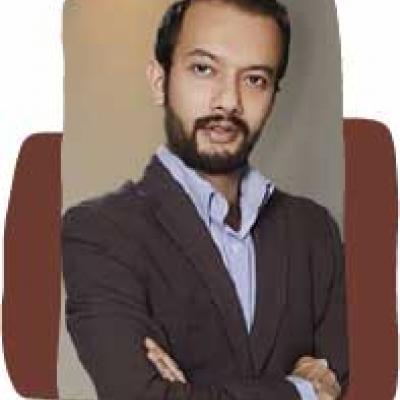 Syed Ali Abbas Zaidi founded the Pakistan Youth Alliance, Khudi, HIVE and Dil Say Pakistan over the years, in order to tackle society’s most pressing problems around violent extremism and how to prevent it (PVE).

Throughout his career, he has successfully led more than 30 projects focused on countering violent extremism (CVE), peacebuilding, interfaith harmony, civic education, and social innovation – which have all gathered international recognition. A documentary on his work by Al-Jazeera “Pakistan: The New Radicals”, profiled him as one of the nine most important activists in the world in 2012. He has been further recognised as the “Bravest Blogger of The World” by US Daily Beast, with several awards such as the Intercultural Innovation Award by the UN and BMW Group, and the Azme Alishan Award.

Abbas was also handpicked by Kofi Annan as one of the ten Young Leaders in the Kofi Annan Foundation’s ‘Extremely Together’ initiative.