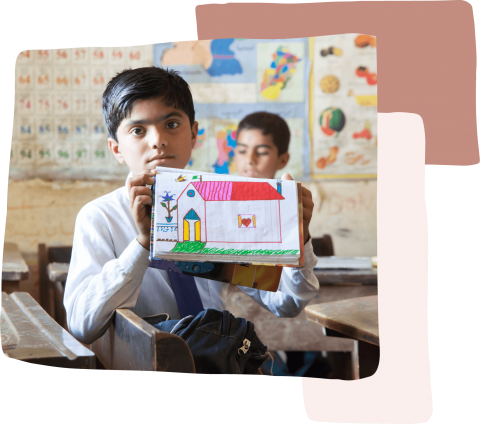 Learning to live together

It is easy to be despairing, given the many faults and fault-lines in our respective countries, and seeing the divisions being deepened by social media. This is the more discouraging for educators, making it harder for them to help their students to become peace-loving citizens contributing to a well-functioning and inclusive society.

The ideals of respecting each others’ cultures and individuality were spelled out in the Universal Declaration of Human Rights and in the International Covenant on Civil and Political Rights. Noteworthy landmarks more recently were the Convention on the Rights of the Child and the Convention on the Elimination of Discrimination Against Women. Human rights treaties of this kind commit signatory countries to education that builds respect for all. To help deal with religious intolerance, the Human Rights Council Resolution 16/18 and its sister UN General Assembly Resolution 66/167), adopted in 2011, focused on Combating intolerance, negative stereotyping, stigmatization, discrimination, incitement to violence and violence against persons, based on religion or belief. The UNGA Resolution ‘Reiterates the call for … actions to foster a domestic environment of religious tolerance, peace and respect … [including by] strategizing and harmonizing actions at the local, national, regional and international levels through, inter alia, education and awareness-raising.

The Istanbul Process, instituted in 2011 to follow up these resolutions, has comprised seven expert-level meetings hosted by different countries, attempting to use 16/18 and 66/167 as a tool to lessen social tensions linked to diversity of religious belief. The report of the Sixth Meeting of the Istanbul Process, in Singapore (2016), noted that participants highlighted ‘the importance of education as a tool to combat religious intolerance’.  Likewise, during the Seventh Meeting of the Istanbul Process, in The Hague (2019), there was repeated mention of education during discussions on building tolerant and inclusive societies and preventing negative stereotyping and discrimination. 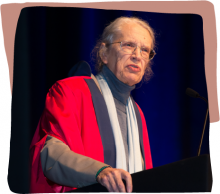