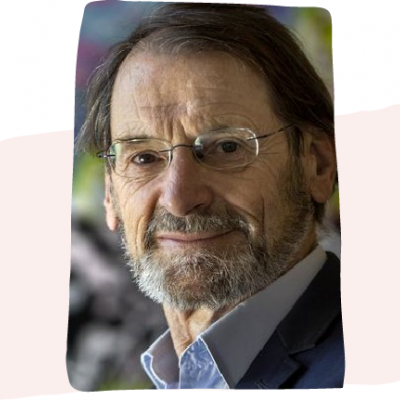 Jo Ritzen is the former Minister of Education, Culture, and Science of The Netherlands, and the longest-serving Minister of Education in the EU. During his term, he enacted major reforms throughout the Dutch education system.  He is the co-founder and Chairman of The Conflict & Education Learning Laboratory (CELL), a research foundation in the Netherlands. He is also Professorial Fellow in the International Economics of Science, Technology and Higher Education at UNU-MERIT and the Maastricht Graduate School of Governance; and chair of "Empower European Universities." From 2003–2011 he was President of Maastricht University. Jo has held various posts at the World Bank, including Vice President of the Development Economics Department and of the Human Development Network, which advises on innovative approaches to improving education. He has also made significant contributions to agencies such as UNESCO and OECD, especially in the field of education and social cohesion. He has held academic posts at Nijmegen University, Erasmus University, the University of California-Berkeley, and the University of Wisconsin-Madison.